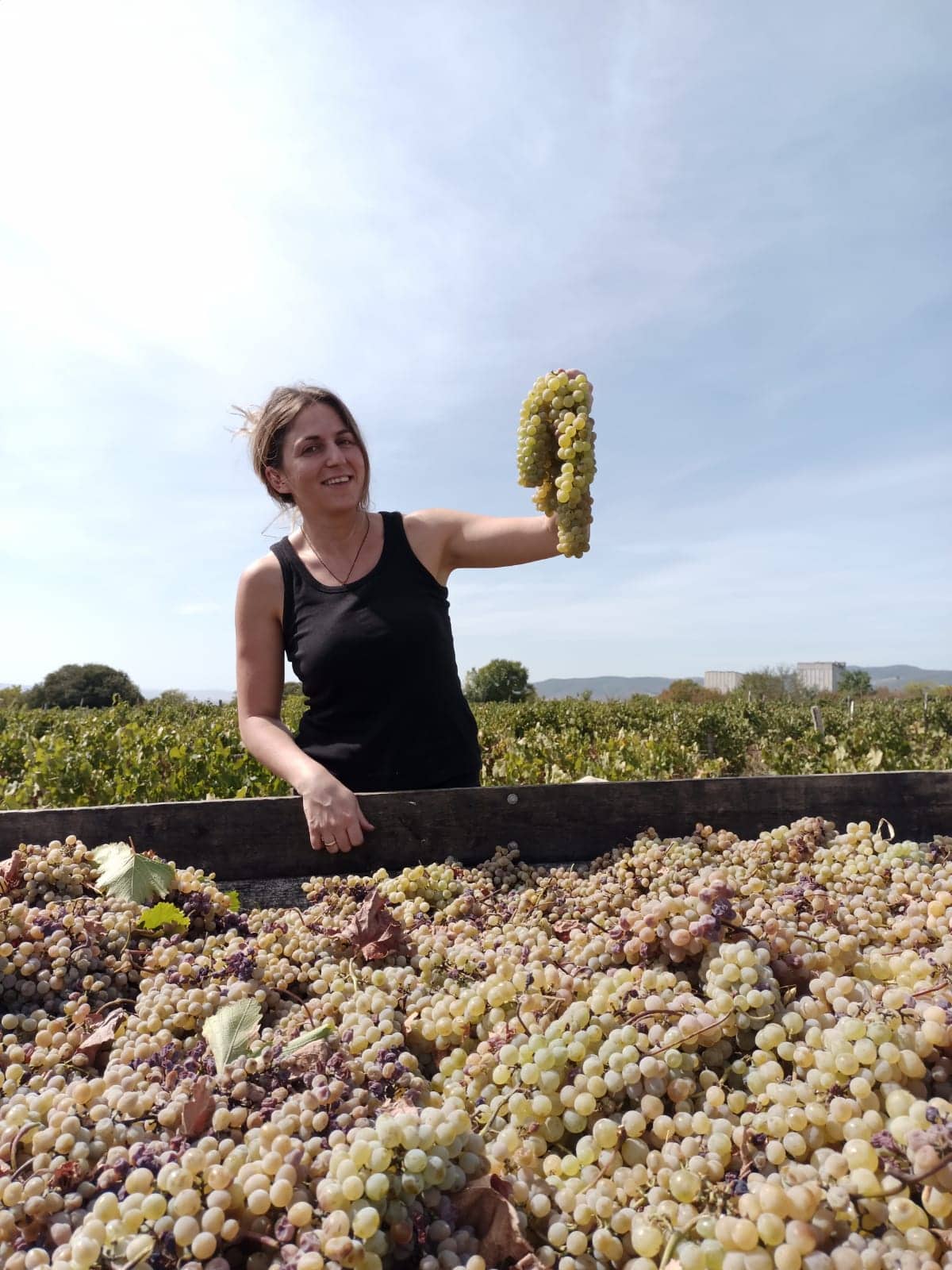 In Georgia, grapes are first ripened in Kakheti, subsequently, the harvest starts from here, then continues in Kartli, Imereti, and Guria-Samegrelo and ends in Racha-Lechkhumi. The vintage best shows all the problems that existed in viticulture throughout the year, and it also clearly shows what kind of wine we should expect from this harvest year in different regions.

This year, the main concern for the grape growers in Kakheti werehail, frequent spring rains, and droughts since July. It also happens when the grapes on the edge of the vintage were hailed the day before and the whole year's work and harvest was wasted. Hail in summer has almost become a norm and no one is surprised.

People often advise that the solution to this problem is vineyard insurance, but all this is easier said than done. In fact, vineyard insurance is quite expensive (not surprisingly) and growers prefer to take risks, because some people simply do not want to pay a lot of money for insurance as they have to sell grapes very cheaply, and they don't even know if they will sell at all.

Aleksi Tsikhelishvili, a winegrower, from Zemo Alvani, says that this year, he harvested Kakhuri Mtsvane and Zhghia in the Akhmeta zone in good quality and quantity. Rkatsiteli had good quality but was scarce in quantity.

The Saperavi harvest was decreased in the entire Kakheti. Telavi and Akhmeta residents were especially affected. Spring started normally in Telavi, Gurjaani, and Akhmeta, followed by frequent rains. The end of spring was hot, and in July a terrible drought began. Due to this, a large number of vine growers lost 30-40% of their harvest, which is quite a large number.

There were similar problems in Garekhakheti (Iori Valley area); there, due to the drought, a large part of new vineyards withered and needed to be recultivated. Heavy rains, followed by drought created a problem for the Kvareli population, where vine withering was rare until now.

Despite the small harvest, Kakheli vine growers, members of the Natural Wine Association, say that the small harvest will not affect the quality of the wine and they hope to make high-quality wine again this year.

Very strange things occurred in Kartli. The villages of Mtskheta and Kaspi municipalities were affected by a particularly severe drought in the summer (although drought is not surprising there), and there were frequent cases of vineyard withering. The villages of Didi Liakhvi's lower part (Gori municipality) also complain about the drought and its consequences. Meanwhile, in both Frone valleys (Kareli municipality) they say that the year was particularly good for them and they got a quality harvest.

A vinegrower-winemaker Niko Beriashvili from Kaspi evaluates the year 2022 positively. "I didn't have a good year in the vineyard last year. The harvest was completely damaged, and this year I made it to work on the root and prunned vine on two two-bud spurs.. The growth has developed well. Spring and June as well were rainy and I think that helped. Due to dryness, it was hard in July-August for us, so I watered the vineyard. In the end, I got a well-developed and mature sprout and a healthy grape", says Niko Beriashvili.

2022 was a bad year for the entire Imereti. Due to continuous rainfall starting in spring and high humidity that lasted until August, powdery mildew became difficult to avoid. August was droughty in Imereti and this created additional problems. Giorgi Mshvenieradze, a winegrower from Zestaponi, tells us that in total, they lost up to 60% of the harvest due to powdery mildew, but the grapes that were preserved have no quality problems.

Terjola, Vani, and Bagdati populations had the same problems. Due to scarce harvest in Imereti, many winemakers had to buy grapes in Kakheti and in this way manage to balance the amount of harvest. According to the rules of the Natural Wine Association, members of the Association have the right to purchase grapes only from bio-certified vine growers or members of the Association and their partners from pre-inspected vineyards. This rule obviously applies to all corners of the country. For example, an Imeretian cellar who is a member of the Association can freely buy Kakhetian grapes and make wine.

It was not a good year for the winemakers from Racha and Lechkhumi either. Spring in Racha-Lechkhumi was more or less normal. Heavy rains started during the blossoming period. At the end of June and at the beginning of July, powdery mildew caused great damage to the vineyards located in Ambrolauri and Tsageri municipalities. In the valleys of Rioni and Tskhenistskali, there were places where the harvest was almost halved in amount. This was followed by a two-month drought.

According to Megrelian vinegrowers - members of the Association, 2022 was the most difficult year in Samegrelo in the last decade. There was heavy rainfall since February. Only August was dry and characterized by high temperatures. Vineyards were damaged by powdery mildew during blossoming. A large part of the harvest was damaged and the harvest was reduced by about 20-30%.

Despite the undoubtedly difficult year and the many abovementioned problems, the vine growers - members of the Natural Wine Association still hopefully look to the future and think that the wine of the 2022 vintage will finally be of high quality. Eventually, we will know in the spring of 2023.

Specifics of the wine laboratory work