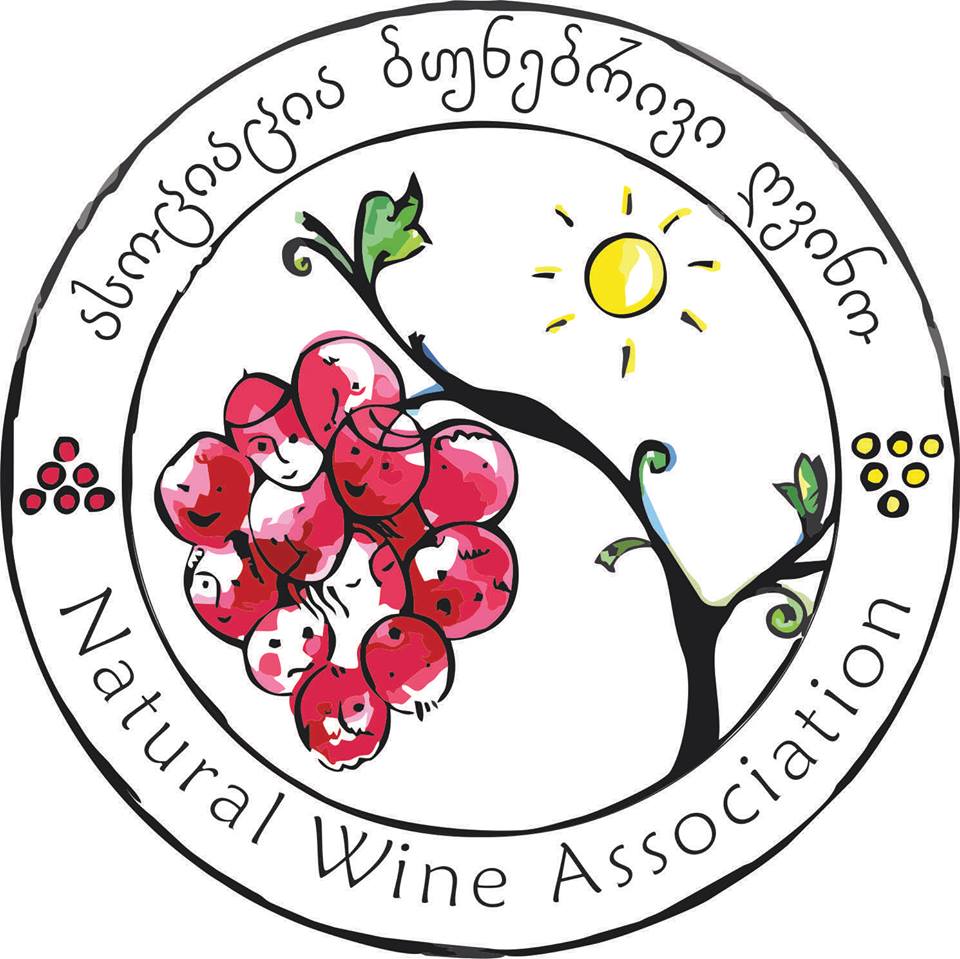 Lately more and more winemakers are interested in production of organic and bio-wine and specifically with philosophy, around which members of the Association “Natural Wine” have gathered. That’s why Association, on the basis of special inspection, continues to accept new members annually.

Companies, willing to become members of Association are aware that applications on becoming members may be submitted from the beginning of the year until August inclusive.

In 2019 19 cellars from different regions of Georgia have submitted applications for membership. As a result of visits to cellars and vineyards, group of Associations’ experts elaborated corresponding reports and recommendations for each cellar and presented the above to founders for consideration.

Below is the list of new members of association accepted in 2019, who also became members of the guild of winemakers with one hundred members:

Below is the list of this year’s three new associate members:

Association congratulates new members on joining group of our partners.

Everything natural is better!

How to store natural wine